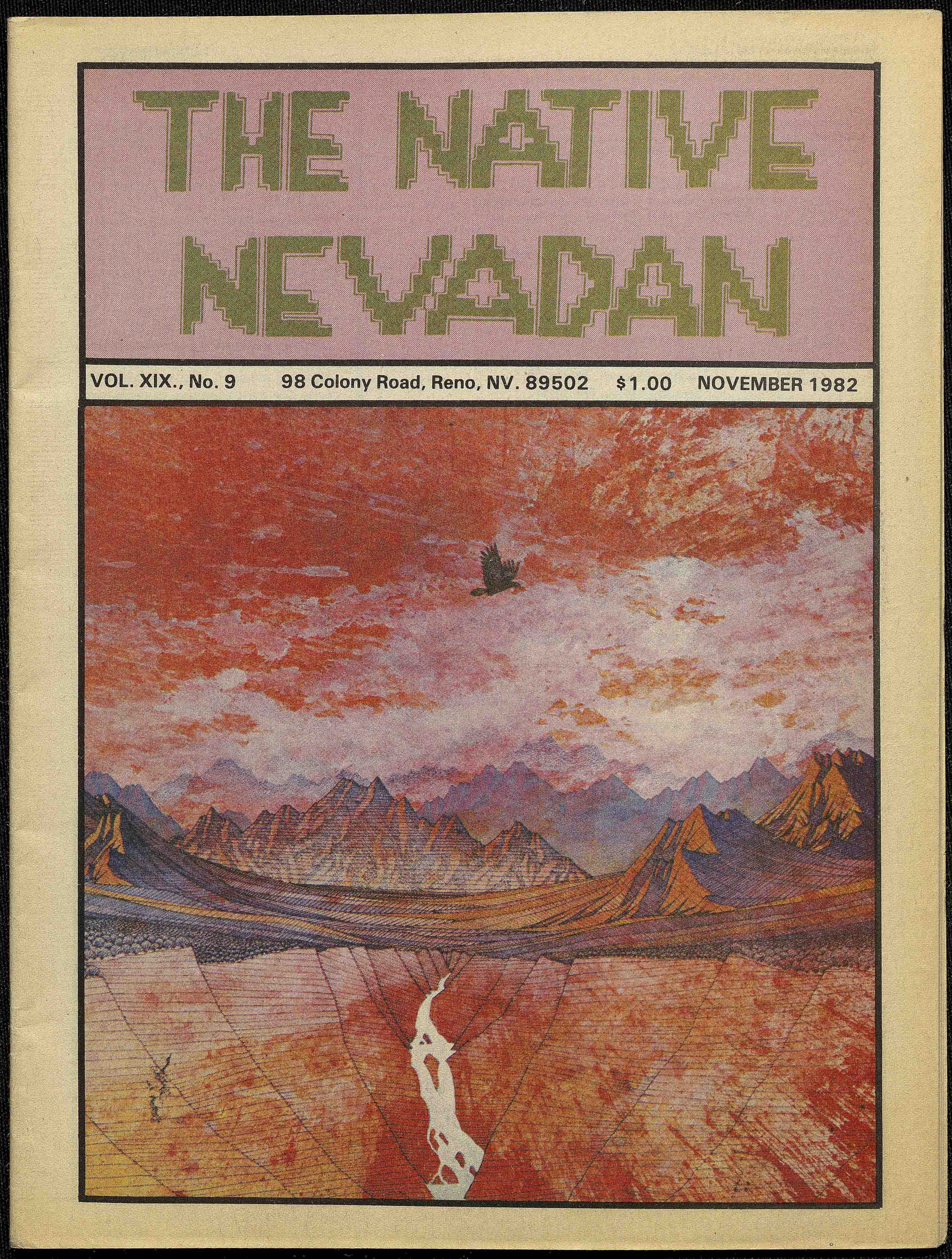 American Indian Newspapers aims to present a diverse and robust collection of print journalism from Indigenous peoples of the US and Canada over more than 9,000 individual editions from 1828-2016.

Representing a huge variety in style, production and audience, the newspapers include national periodicals as well as local community news and student publications. The 45 unique titles also include bi-lingual and Indigenous-language editions, such as Hawaiian, Cherokee and Navajo languages.

Many titles – such as Ak-Chin O'odham Runner, the Cherokee Phoenix and the Navajo Times – are digitised in large runs of more than 500 issues, enabling researchers to follow reporting on specific events to compare style and presentation over the decades. The bulk of titles were founded in the 1970s, documenting the proliferation of Indigenous journalism that grew out of the occupation of Wounded Knee, meeting the demand for objective reporting from within Indian Country. This collection provides exciting research opportunities into subjects including the self-determination era and American Indian Movement (AIM), education, environmentalism, land rights and cultural representation from an Indigenous perspective. 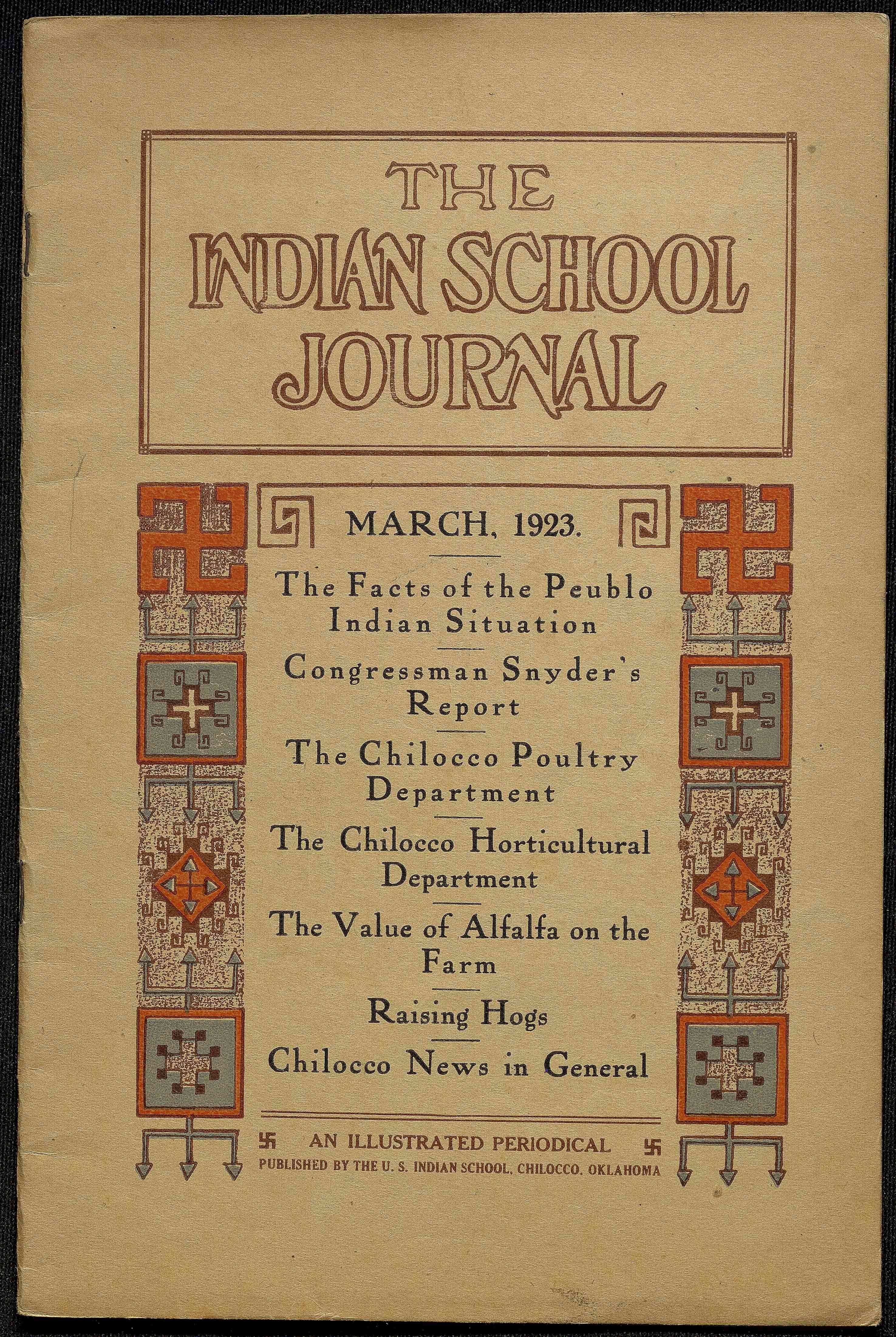 (published by the Hopi Tribe in Hopitutskwa, Arizona) 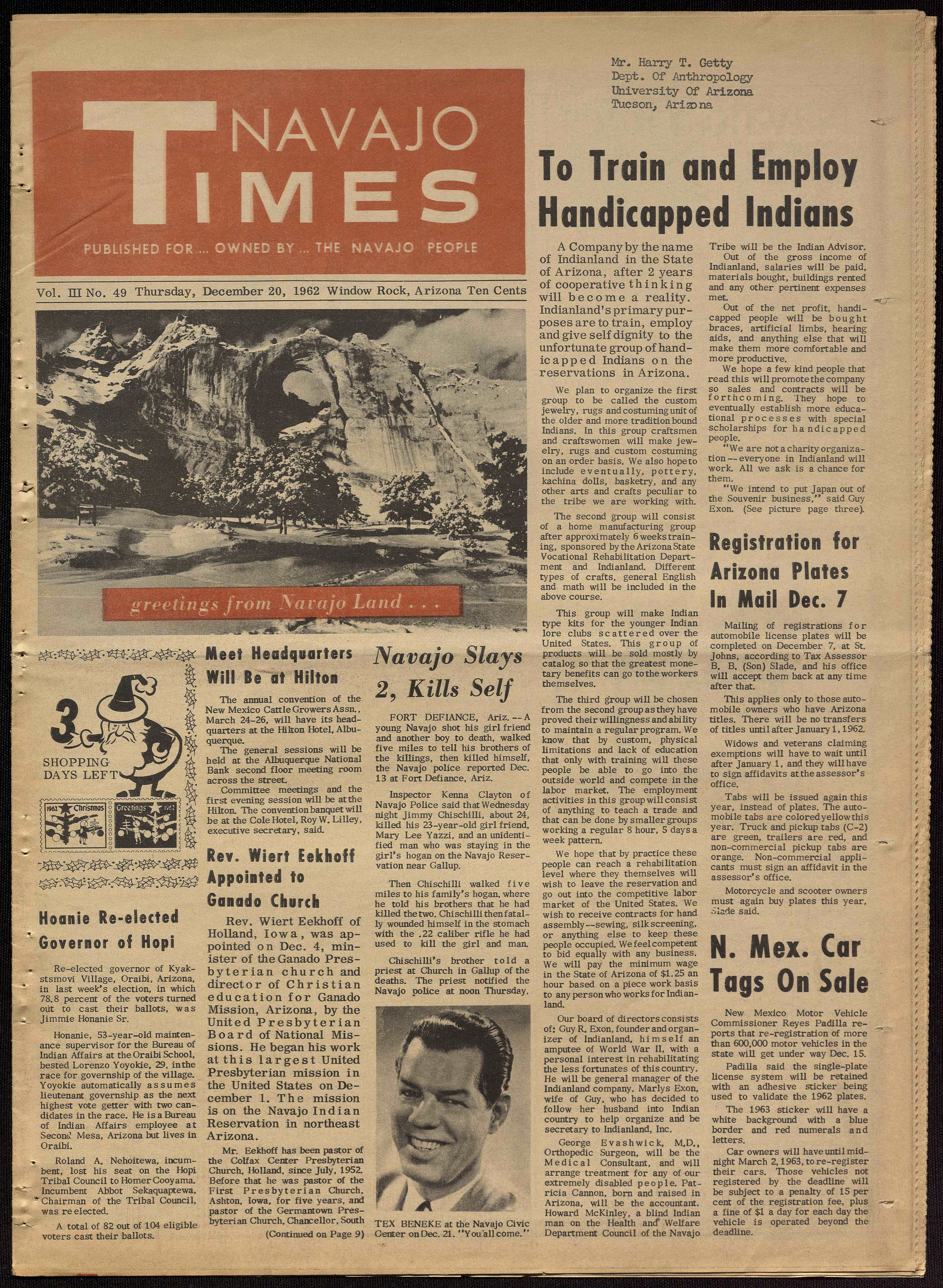 (published by the Inter-Tribal Council of Nevada)

(published by the Spokane Tribe, City of Spokane,Washington)

For more information on the titles included, see our Selection Criteria.